You are here: Home1 / Propane FAQs

Our Expert Answers To Your Propane Questions.

After more than seventy years serving propane customers in North Carolina, we’ve answered many questions and discovered solutions to unique challenges. If you have questions, contact our experienced team. We’ll get you answers! 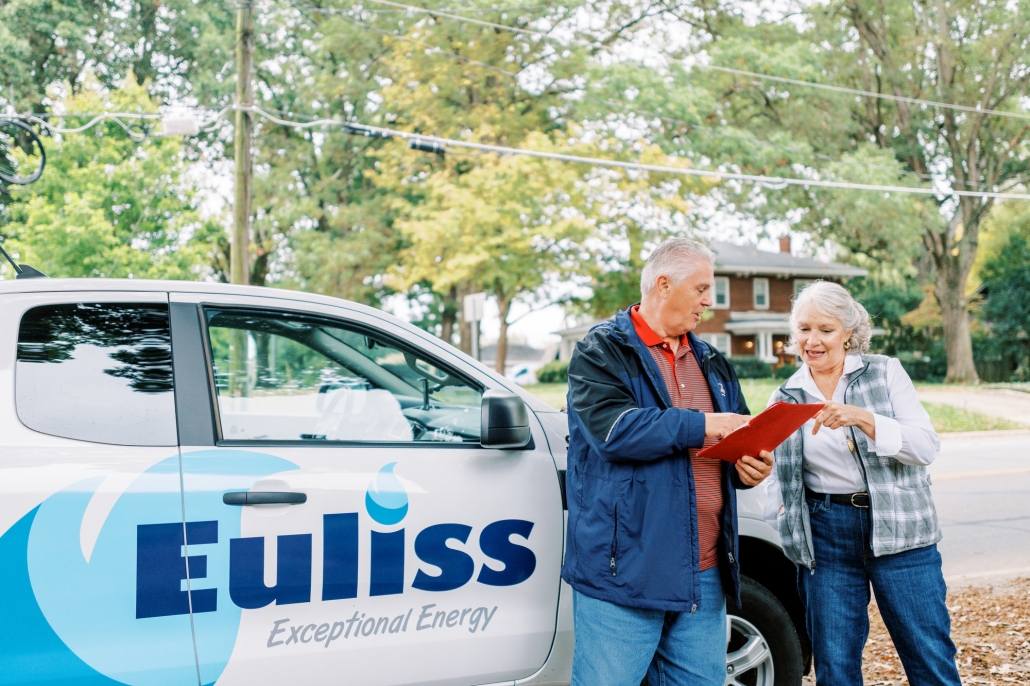 We are always happy to hear from our customers. If you experience one of the following situations, contact a member of our team:

Because propane is an odorless gas, manufacturers add ethyl mercaptan to make it smell like rotten eggs, skunk spray, or a dead animal. This smell alerts you to the possibility of a leak in your gas lines or equipment. If you suspect a leak, contact us asap. Not sure if you would recognize the smell of propane? Give us a call. We’ll send you a scratch-and-sniff brochure or let you smell the propane the next time we are filling your tank.

How should I choose a reliable heating professional?

Choosing the business and people who visit your home can be challenging. We’ve made it easier with these qualified recommendations:

Yes. Propane is nontoxic and insoluble in water. Once liquid propane is released from the tank, it becomes a gas, meaning it cannot spill, pool or leave a residue. It won’t contaminate groundwater, so it is considered safe to store underground. A gallon of propane produces about half the carbon dioxide (CO2) as a gallon of fuel oil. Compared to the individual per BTU of fuel, propane releases less CO2 than ethanol, gasoline, bio-diesel, kerosene, or coal. An electric water heater produces 150 times the amount of greenhouse gas emissions as a conventional propane gas water heater. A Rinnai tankless water heater reduces emissions even more. The Environmental Protection Agency (EPA) approved propane as an alternative fuel in the Clean Air Act of 1990 and Congress made similar proclamations in the National Energy Policy Act of 1992.

At what temperature should I keep my propane water heater?

We recommend you keep your water heater at 130 degrees. Maintaining a temperature 10 degrees cooler than traditional water heaters will save you more than 10% on your water-heating bill. We think you won’t even feel the difference.

What are the benefits of propane?

What is the difference between vented and vent-free (un-vented) gas log sets?

Since I do not have adequate draft to burn firewood, can I use gas logs instead?

No. You can use vent free gas logs but not vented logs. Vented logs require a working flue, the same as burning firewood.

Do vent-free gas logs require any type of maintenance?

Yes. Gas logs should be serviced at least annually by a qualified service person.

How can I increase my propane water heater’s efficiency?

You can increase your water heater’s efficiency by draining it every six months to remove lime deposits and sediment. 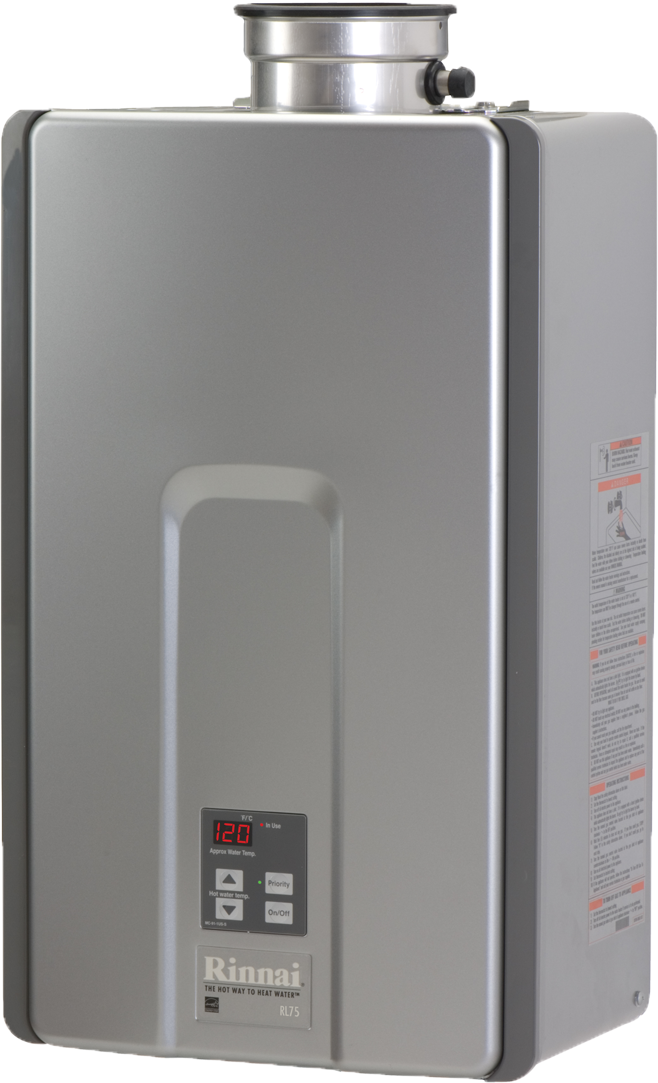